Christian singer Lauren Daigle was the celebrity guest mentor on Sunday's "American Idol" and told the top six contestants that the vocal competition was instrumental in giving her something to believe in.

"When I was 17, I tried out for 'American Idol'. I look back on that, 10 years ago, and I think, man, the journey has been so incredible. Like it really has. This show gave me something to believe in, it really did," the Grammy Award-winning artist said to the 'American Idol' finalists in an exclusive clip premiered by People magazine before the episode.

Daigle auditioned for Simon Cowell, Kara DioGuardi and Randy Jackson a decade ago, but now the 27 year old is back to share some tips she acquired in her successful career. 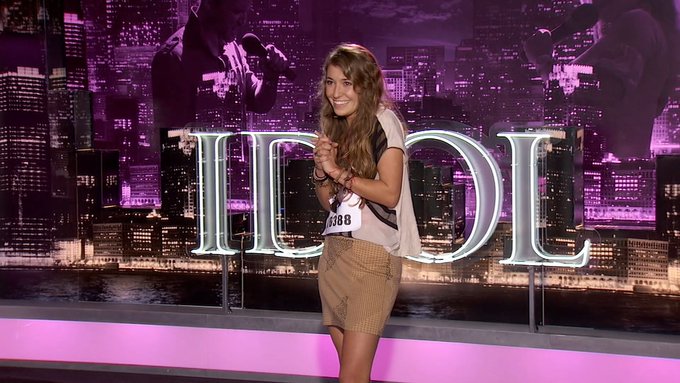